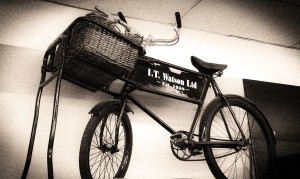 Serving the community of Richmond and beyond for over 60 years.

Ever since Ivan and Lyalla Watson, Current owner Gary’s grandparents, opened Richmond super discount in 1957, the focus has been fresh food, competitive prices and exceptional service.

Ivan and Lyalla moved to Richmond from Canterbury and never left.
For the next 18 years, locals went daily to Richmond super discount on the corner of Queen and Cambridge streets to get fresh bread, sliced cheese, fresh veges and all manner of other groceries.

By 1975, Ivan had handed the reins on to his son Ian, who moved the shop down the road to 259 Queen St and for another 11 years the store continued to flourish and expand its range of groceries and goods, keeping pace with Richmond’s blooming population numbers.

In 1986 Ian made one more move to the current location in the then named ‘village mall’ where in 2003 Gary and brother Matt, the third generation of Watsons stepped up to continue the legacy his grandfather, Ivan started 46 years ago.

In 2008, the store underwent a major revamp expanding the width of its aisles, dramatically increasing its wine section and fresh food departments. The store continues to evolve flourish with the Watsons’ care but the values that founded the first store remain the same: Looking after your customers, that means fresh produce, great prices and good old fashioned customer service.

Ivan & Lyalla in the original grocery shop in Christchurch 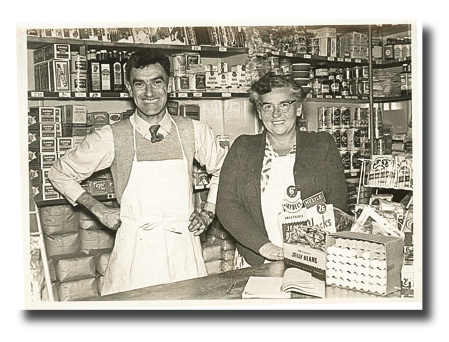 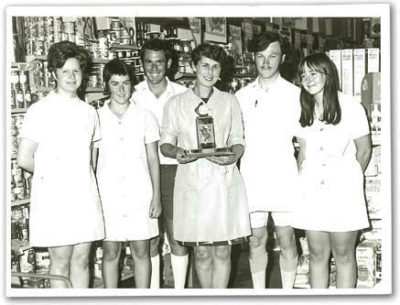 This site uses HTTP cookies to enable site functionality  and statistics (as does pretty much every other modern site connected to the Internet ;) .. Usage of this site constitutes explicit permission to transmit/store/read cookies to/from the device you have chosen to connect to our site with. Ok
Go to Top